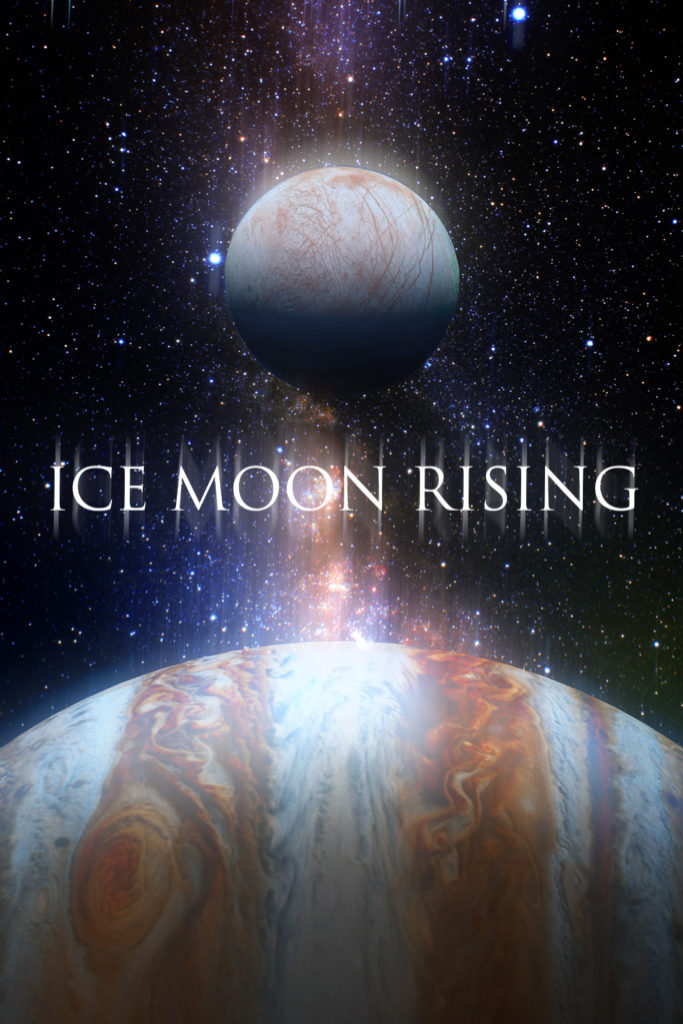 For those who missed the publicity releases (see below), “ICE MOON RISING” is a realistic, near-future story about the exploration of Europa, a moon of Jupiter that has the best possible chance of supporting life elsewhere in our solar system.  I’ve been talking to some very bright people at JPL and NASA, trying to get my details right, and they believe that Europa has, beneath a shell of ice, a secret ocean far larger than Earth’s.  When you add geothermal activity to the equation, (likely volcanoes at the bottom of that ocean), you have the ingredients for life as we know it – and I don’t just mean primordial pond scum.  Substantial life.  Maybe. So off to Beijing I went, lining the project up as a co-production with the China Film Corp.

The Beijing Film Festival was also happening last week, and at some after-party I was so jazzed to meet Giuseppe Tornatore, the guy who wrote and directed one of the all-time masterpieces “CINEMA PARADISO.” 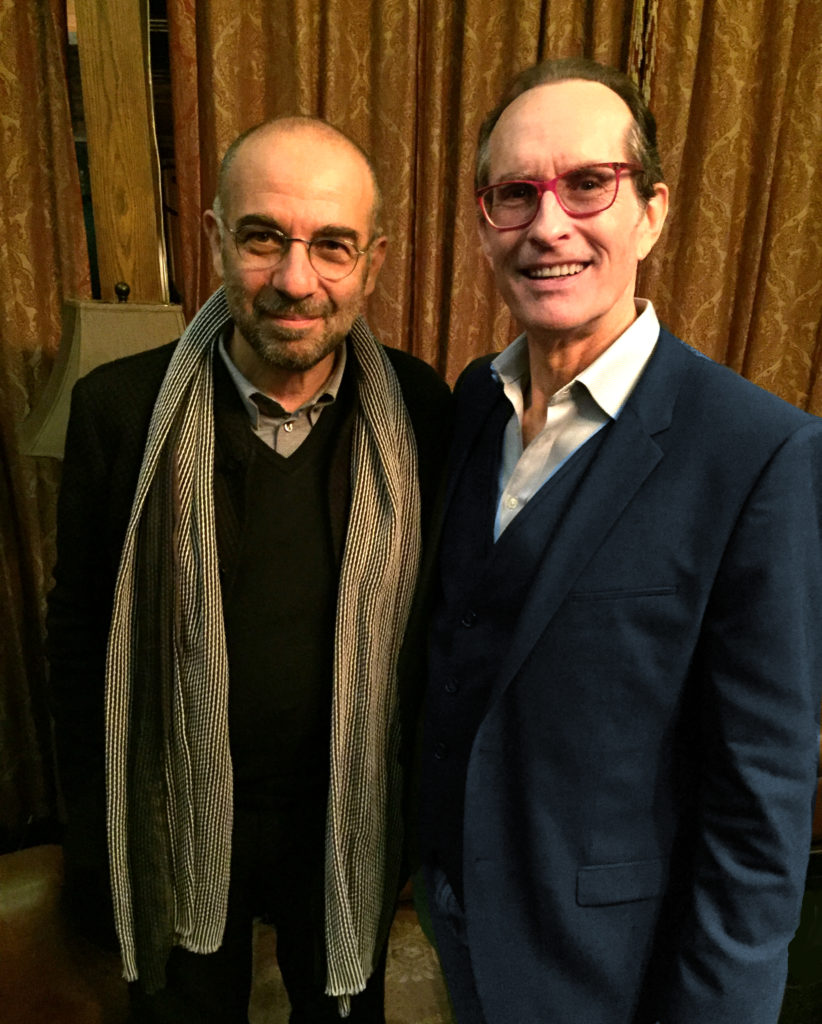 Later, I toured the new stages under construction in Qingdao – all 30 of them.  By this time next year, Qingdao (“Ching-dow”) will be a major new production center back here on Planet Earth. 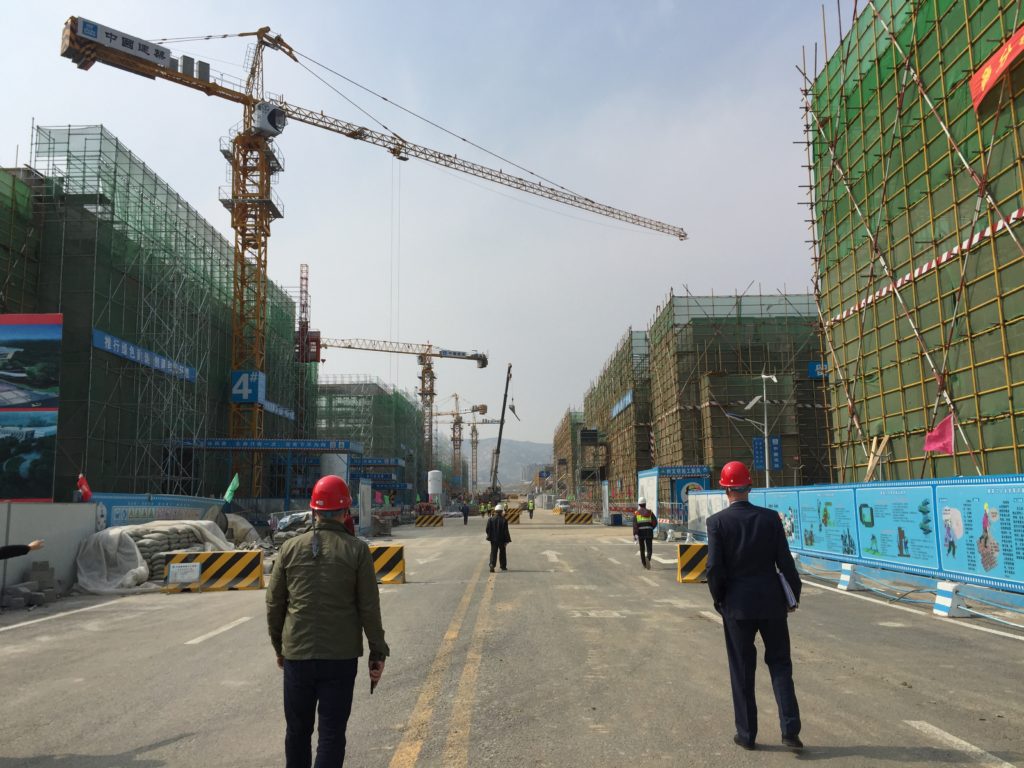 On my last day, I found a few hours to trek the Forbidden City – and it is just freakin’ sprawling.  But freakin’ amazing, too. 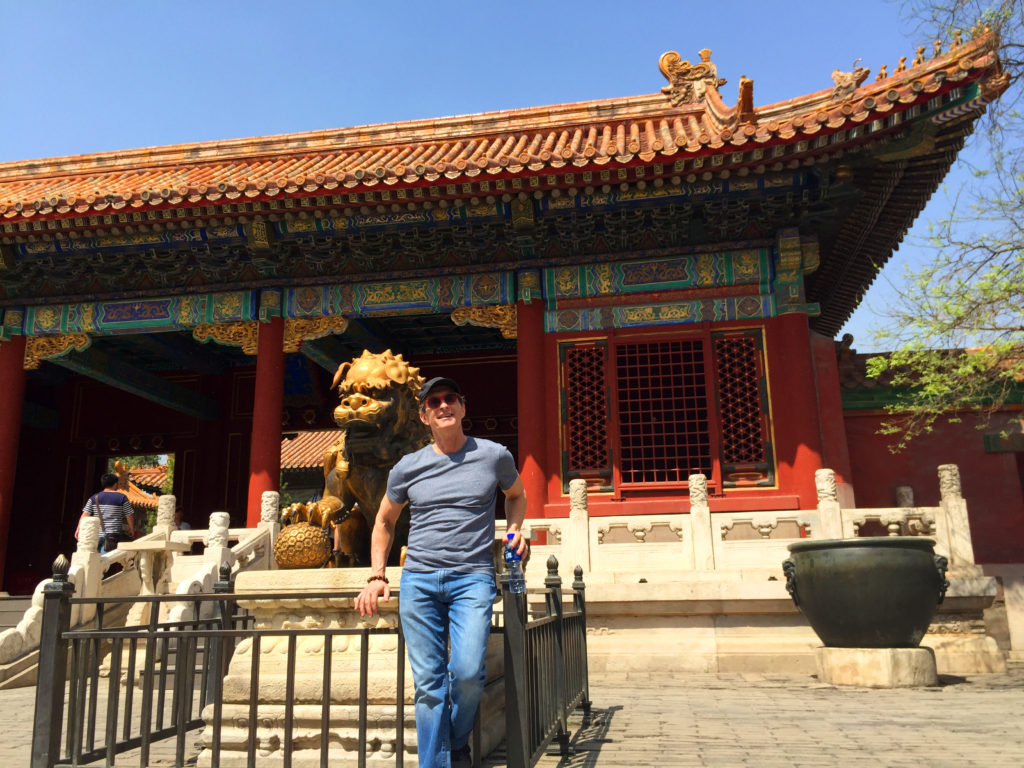 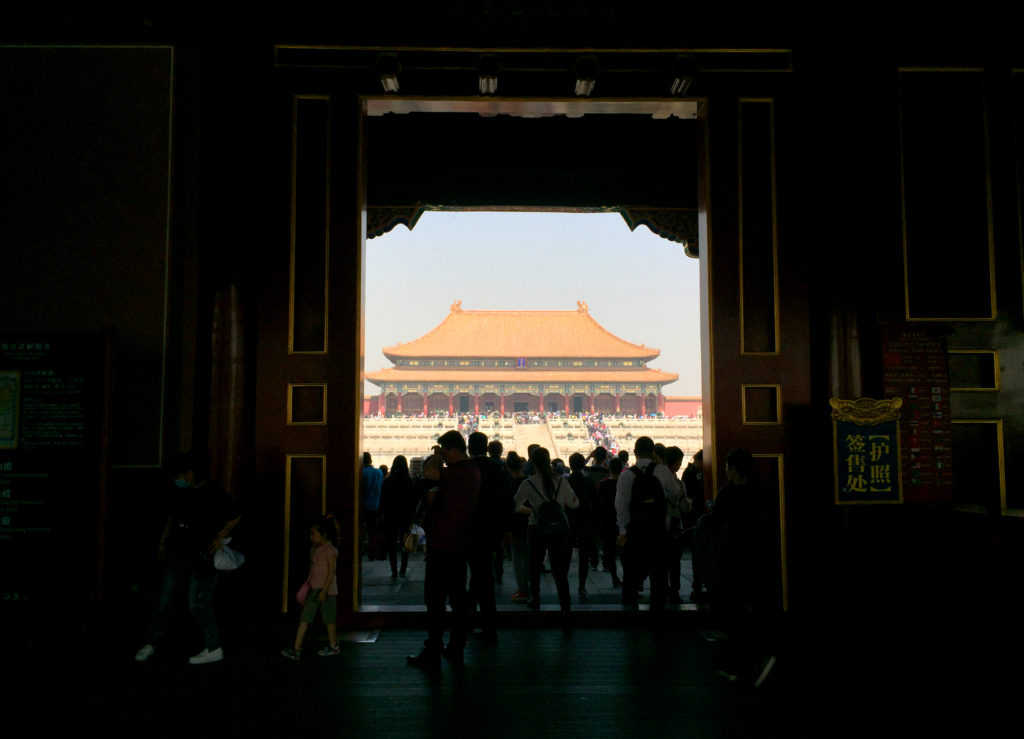 Here are those p.r. releases: http://www.latimes.com/entertainment/envelope/cotown/la-et-ct-ice-moon-rising-space-film-china-20160418-story.html http://variety.com/2016/film/asia/david-twohy-to-direct-ice-moon-rising-1201755198/ Thanks to Daren Dochterman for the poster concept.
-DT

Tags:
Share
Related news
STILL MASTERING THE REMASTERING OF “PITCH BLACK” 2 years ago
INCLUDE WOMEN IN THE SEQUEL 6 years ago
Magical Misbehaving 6 years ago
3 comments