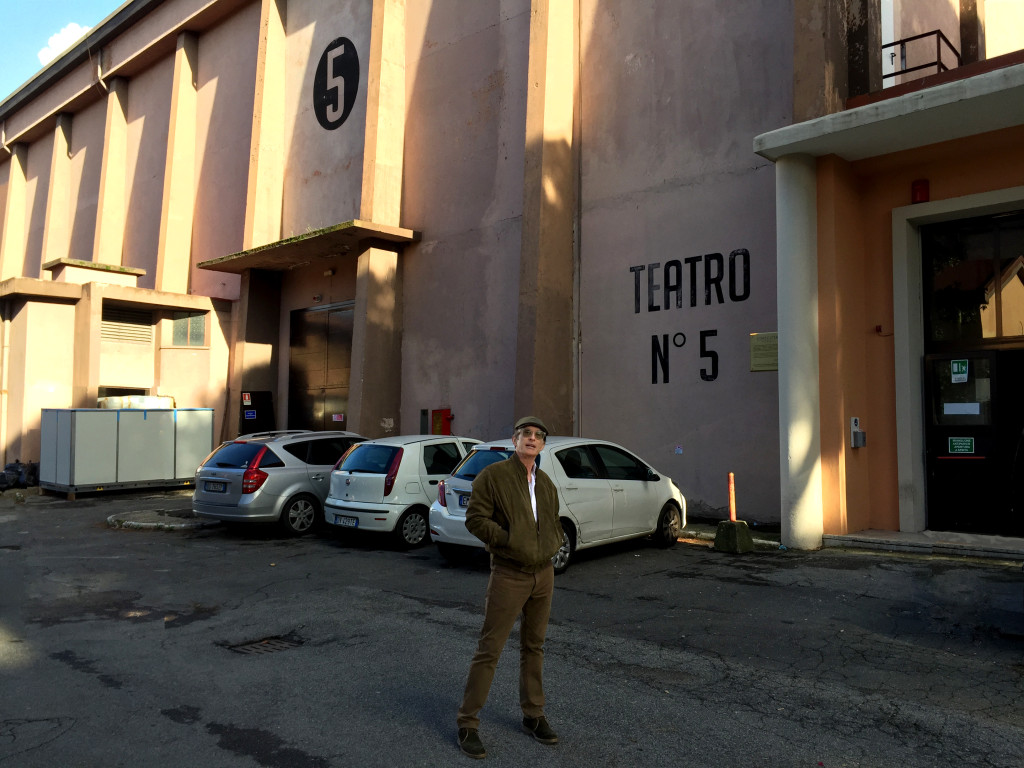 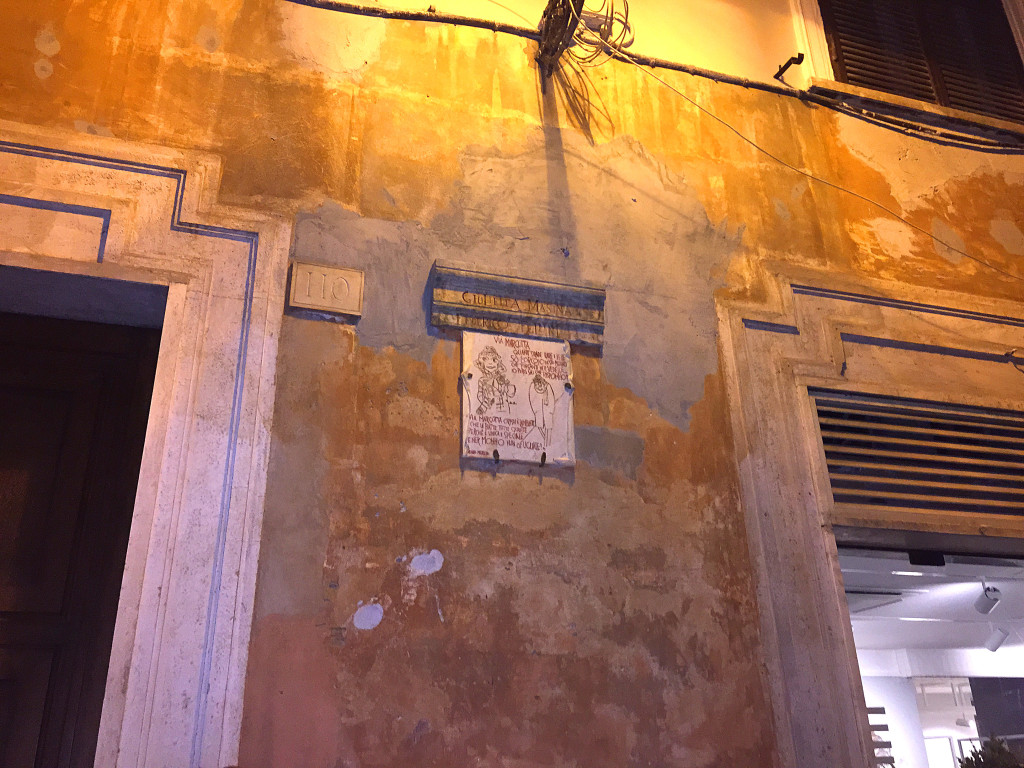 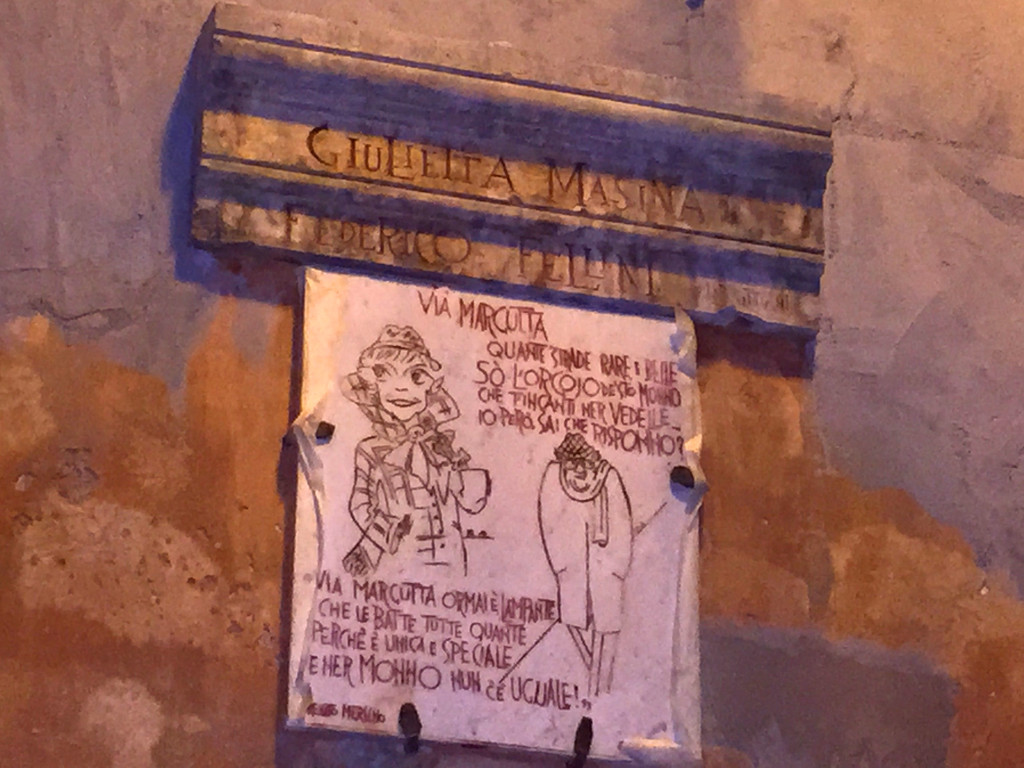 Tags: Ben Hur, Cinecitta, Fellini, Rome, Teatro 5, Twohy, Via Margutta
Share
Related news
STILL MASTERING THE REMASTERING OF “PITCH BLACK” 2 years ago
DOWN BUT NOT OUT 3 years ago
ROBBY THE ROBOT CRUSHES IT 5 years ago
4 comments